This month we’re going to be jamming over a cool 2-bar progression in the key of A Minor. We’ll be using the A Minor Pentatonic scale and the A Natural Minor scale (C Major) for those improvisations.

I’ll be starting each two-bar, Intervallic phrase on the downbeat of one, in order to maximize the two-bar restriction we have for each lick.

Watch what I’m doing in-between my solo lines and check-out the chord diagrams for more specifics.

Let’s dig-in and take a closer look at the progression, tonal center and Intervallic approach.

This month’s two-bar chord sequence is an A Aeolian Progression. All this really means is the chords are all derived from the C Major Scale but resolve to the VI Chord, Ami7.

In our example the chord progression resolves to Ami7, so regardless of the scale you choose, you’ll want to resolve to one of the four chord tones.

Chord tones are the strongest tones you can play over any given chord.

Both the A Natural Minor scale and the A Minor Pentatonic Scale contain all four chord-tones of Ami7.

The end of our chord sequence features a G5 chord. This chord contains the note D, so you may see me end a phrase on that tone as well … which is perfectly fine.

Each mode of the Major Scale has a characteristic note that evokes the unique sound of that mode. The characteristic note of the A Aeolian Mode is the minor sixth, (F). We can specifically target this tone for more of the Aeolian flavor, but it isn’t necessary to do so.

I haven’t focused my lines this month on targeting the characteristic note, I was more interested in showing you some easy ways to open up the intervals between the notes you play.

You’ll notice that I’m playing short phrases that skip across a string to create wider sounding melodies. These simple ideas can be found in all of your scale shapes. Try learning some of my lines from the tab and notation to see exactly what’s happening, and then create your own intervallic shapes in the scale patterns that you already know.

I find that using my fingers to span the wider intervals can be helpful. So, if you struggle articulating these lines with a pick, that may be a good option for you to.

If you’d prefer to stick to your regular licks and lines, that’s perfectly fine too. Everyone is welcome at the jam.

Remember to package your phrases within the space I’ve left for you. This may be challenging to start with, but your “fellow jammers” and band mates will appreciate what this does for your phrasing chops in the long run.

O.k., let’s get down to business and jam. 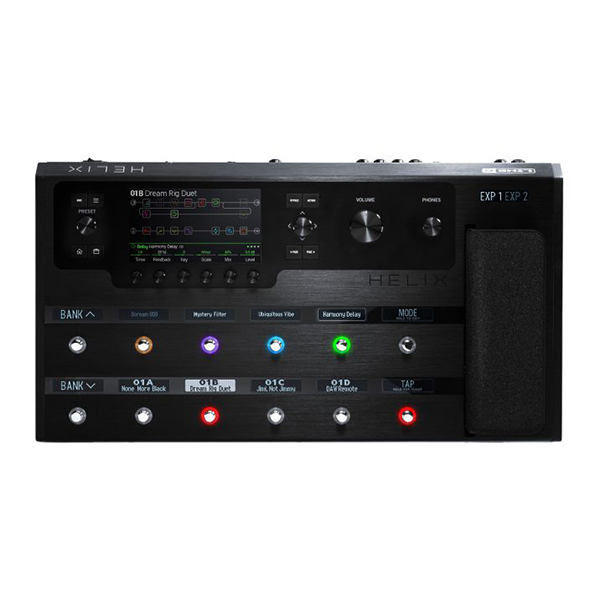